Tiny Software Tools That Can Make A Huge Difference 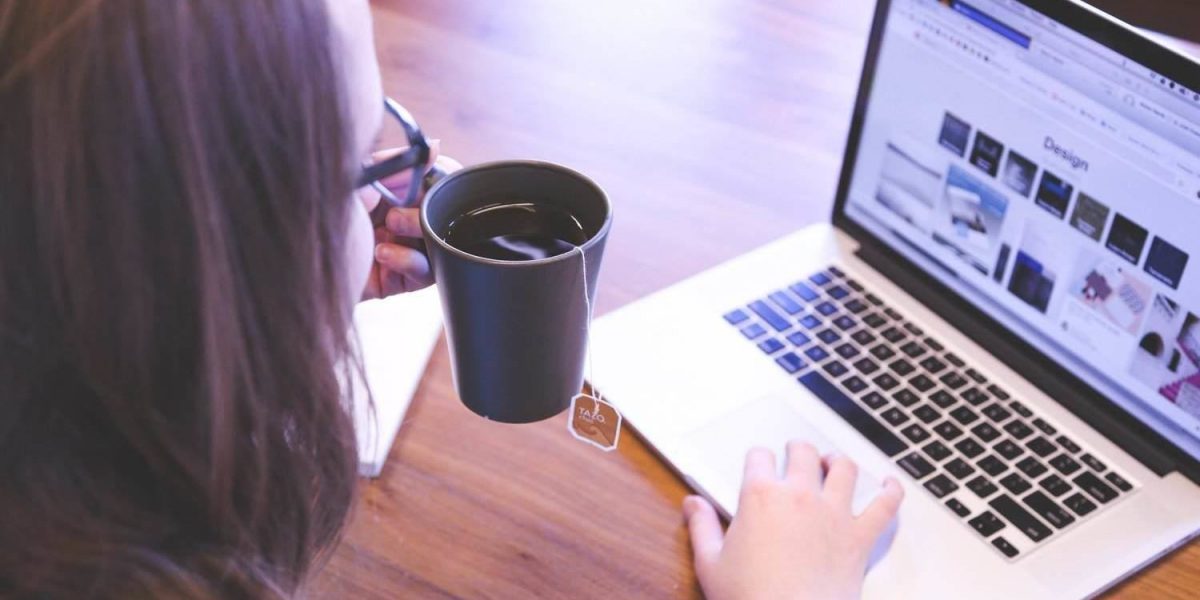 Our Unmanned Aerial Vehicles have proven themselves in the battlespace to be some of our most important assets. These UAVs have also been used fighting fires, guarding our borders and helping in disasters. Many of these UAVs are controlled by line of sight communication command and control systems, while others can be controlled remotely via satellites. When these UAVs are controlled via satellite there is a one-second delay in commands from the desktop pilot, who is basically operating from a PC with a joystick and some instruments, not a whole lot different than Microsoft Simulator Program you buy in the store. This system works well when you are merely flying around looking at stuff and sending back the video feed to command and control.
There comes a problem when you need instantaneous maneuvering and are also dealing with the reality of situational awareness from a UAV and also with the time delay in directions from the virtual pilot in augmented reality at command and control. However many things such as evasion could be preprogrammed for dodging SAMs (surface to air missiles) shot from an enemy. If you have to wait for the communication delays it could be too late for your drone UAV. Once the UAV takes drastic measures to evade the SAM, it would then seek normal flight on the former heading or a heading of exactly 180 degrees from where it started. Thus it has evaded, recorded the location from where the missile was fired and retreated. Now you can assign the launch location of the SAM as a legitimate target.
A UAV has an advantage over a fighter aircraft with a pilot, as it can turn with more G’s as long as stay within its envelope. Indeed there would be the same control limits for flight departure issues as in the newest of fighters when you travel outside the envelope, which would be massively expanded with new materials, lack of biological needs of a pilot and directional thrust tricks of the trade and intake air opening changes in-flight all computerized.
As a pilot myself “single-engine land,” I do not want to ditch the pilots just yet for the silicon chip versions. Especially as I look at the cost of some of these high tech advanced UAVs, after all, that is an expensive piece of hardware, but we are seeing more and more evidence of Big Blue beating the best chess players of the air. In the end, our decision must be for the mission, not our debate over organic VS autonomous or robotic, I guess I would say, I just want to WIN, that is all; using the whole track is that was the first thing they told us in racing school, it helped keep me alive. We need to do whatever it takes, for however long it takes to accomplish the mission, whatever that might be. It is only about winning. But we cannot send a UAV into an area laden with the enemy that has shoulder-fired or batteries of surface to air missiles unless these robotic counterparts have master evasion software programs, which immediately override the command and control and autonomously address the threat.