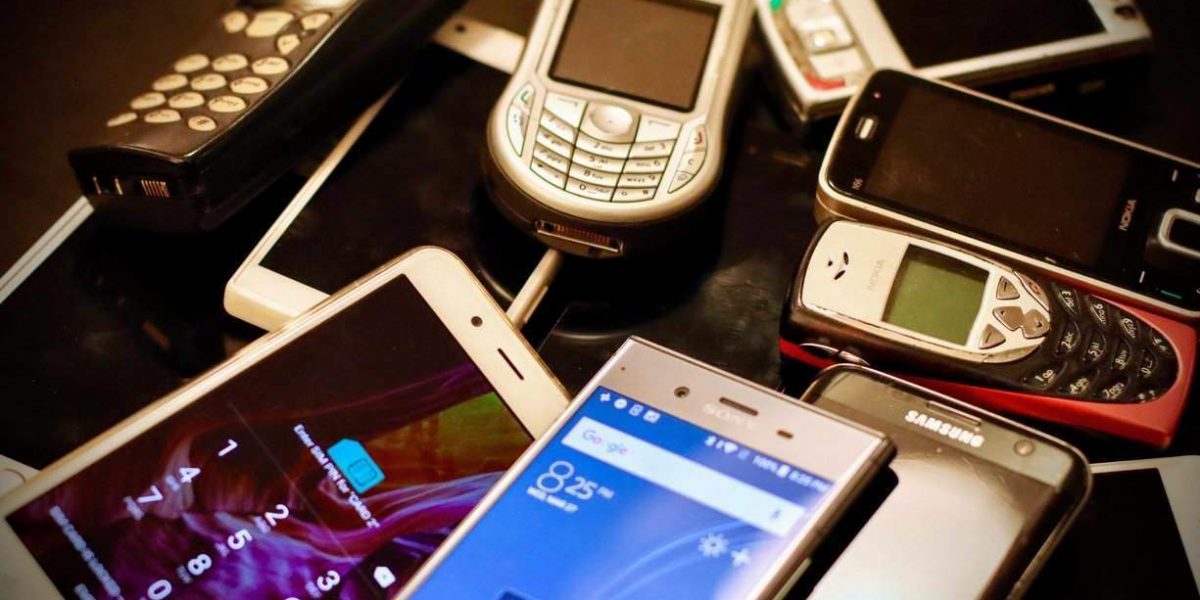 Most IQ (or Intelligence Quotient) tests are used in schools, corporations and professional applications in order to assess intelligence. Nowadays, however, cell phone IQ tests and online tests are also available, so virtually anyone with an Internet connection or mobile phone that supports such an application can test, and actually improve their IQ score. Such tests are usually centered on 13 different areas of human intelligence and their results reveal your strong and weak points. Taking an IQ test on your cell phone is a unique and interesting experience and such practices are becoming very popular with all age categories. Many people take such tests just for fun, while still considering them a useful tool in getting to know oneself better. Others are required to take IQ tests in a strict environment, as part of a job interview, for example, and taking practice IQ tests has proven to improve scores.
How do IQ tests work?
Although initially used to test a child’s mental development in relation to what the child “should know” at a certain age, today we use IQ tests mostly with adults and in a wide area of topics Find out more here: www.gotestgo.com). Modern IQ tests try to compare an adult’s intelligence potential while staying objective and remaining unbiased by different cultural or social interferences. The IQ test offers us results that we can then compare with other IQ test results from different subjects, thus reaching a middle point where a common level of intelligence is determined. Modern IQ tests also tend to compare results with other similar results from different subjects rather than comparing them to an age-related standard. Recent technological advances allow intelligence tests to become cell phone IQ tests, allowing you to be more versatile and flexible while assessing your IQ level, or practicing to improve your IQ score. In the table presented below you will find the most common areas targeted by the cell phone IQ tests:
– Visual
– Vocabulary
– Spatial
– Arithmetic
– Logical
– General Knowledge
– Spelling
– Rote Utilization
– Intuition
– Short Term Memory
– Geometric
– Algebraic
– Computational Speed